The official release date was August 7, 2000. State quarters were released in the order states joined the United States. As such, New Hampshire was the 9th State Quarter released. 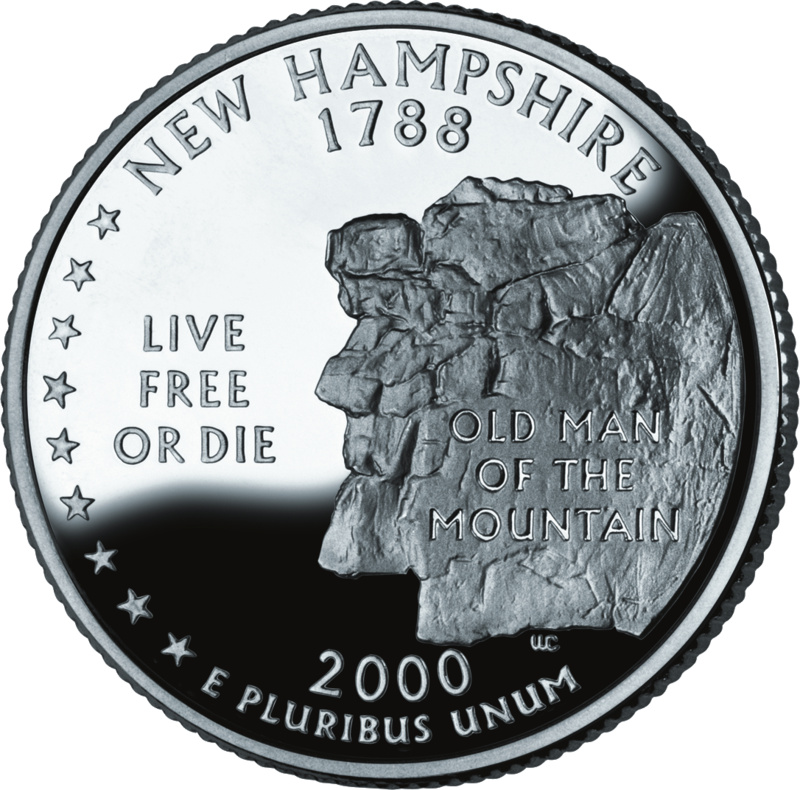 The New Hampshire State Quarter. Released by the U.S. Mint on August 7, 2000.