The official release date was November 6, 2006. State quarters were released in the order states joined the United States. As such, South Dakota was the 40th State Quarter released. 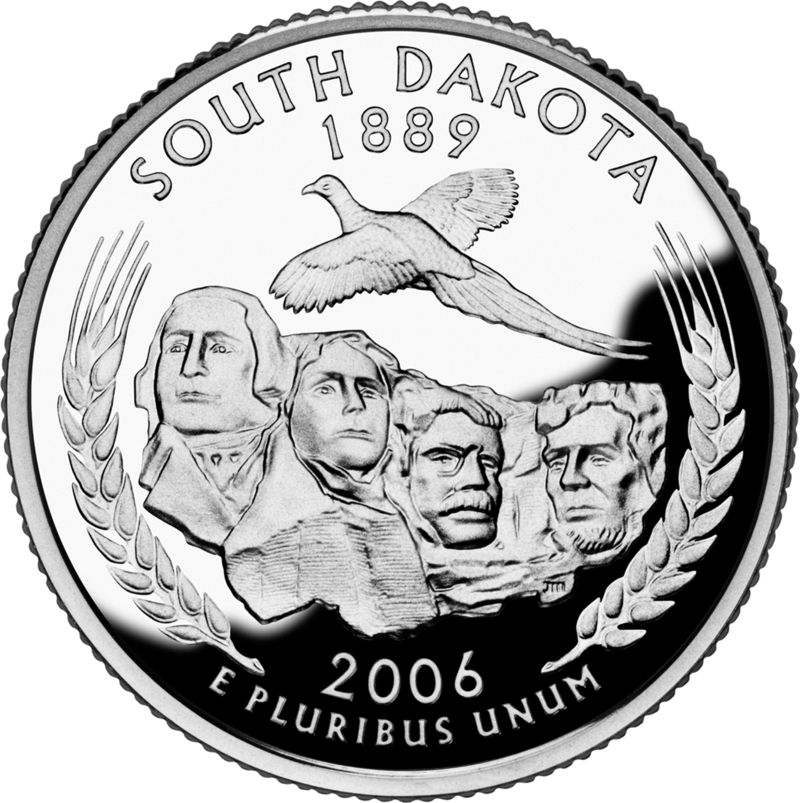 The South Dakota State Quarter. Released by the U.S. Mint on November 6, 2006.