The official release date was August 28, 2006. State quarters were released in the order states joined the United States. As such, North Dakota was the 39th State Quarter released. 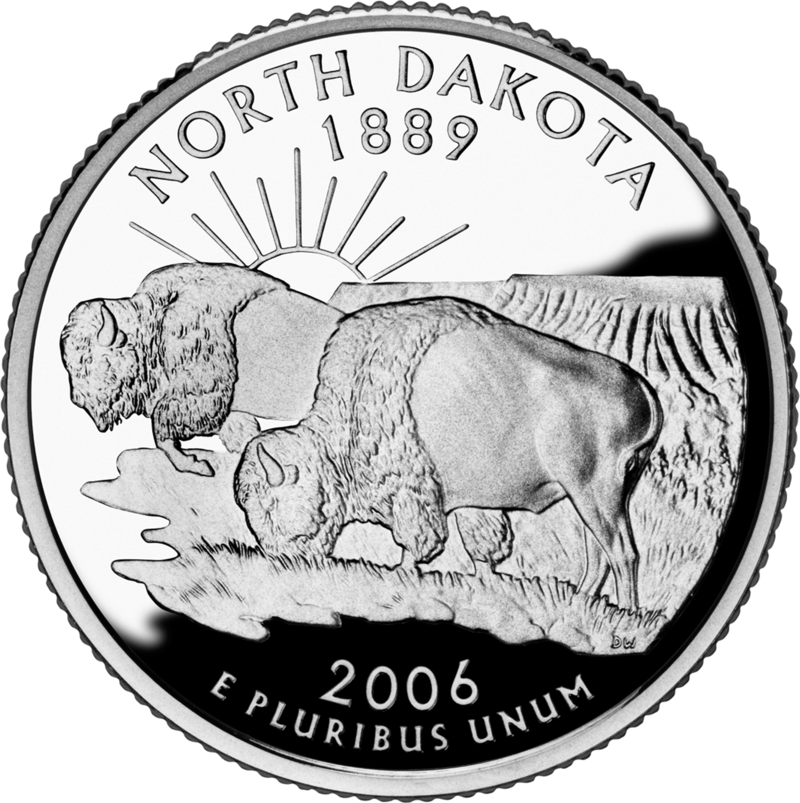